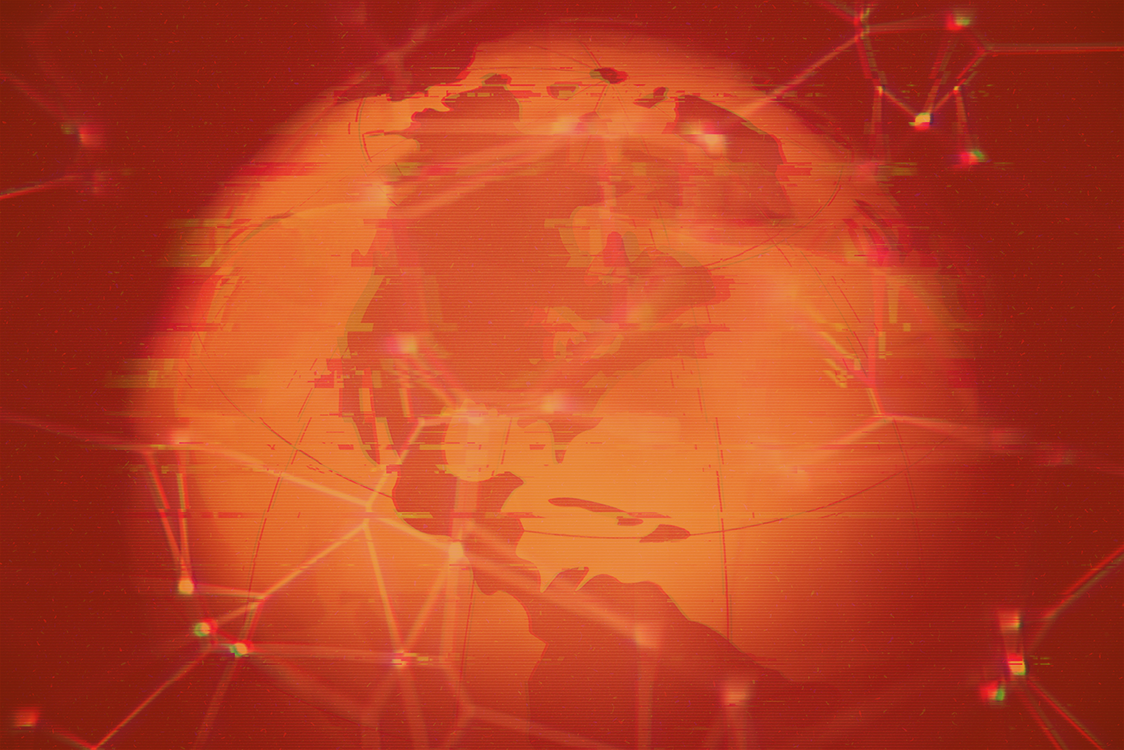 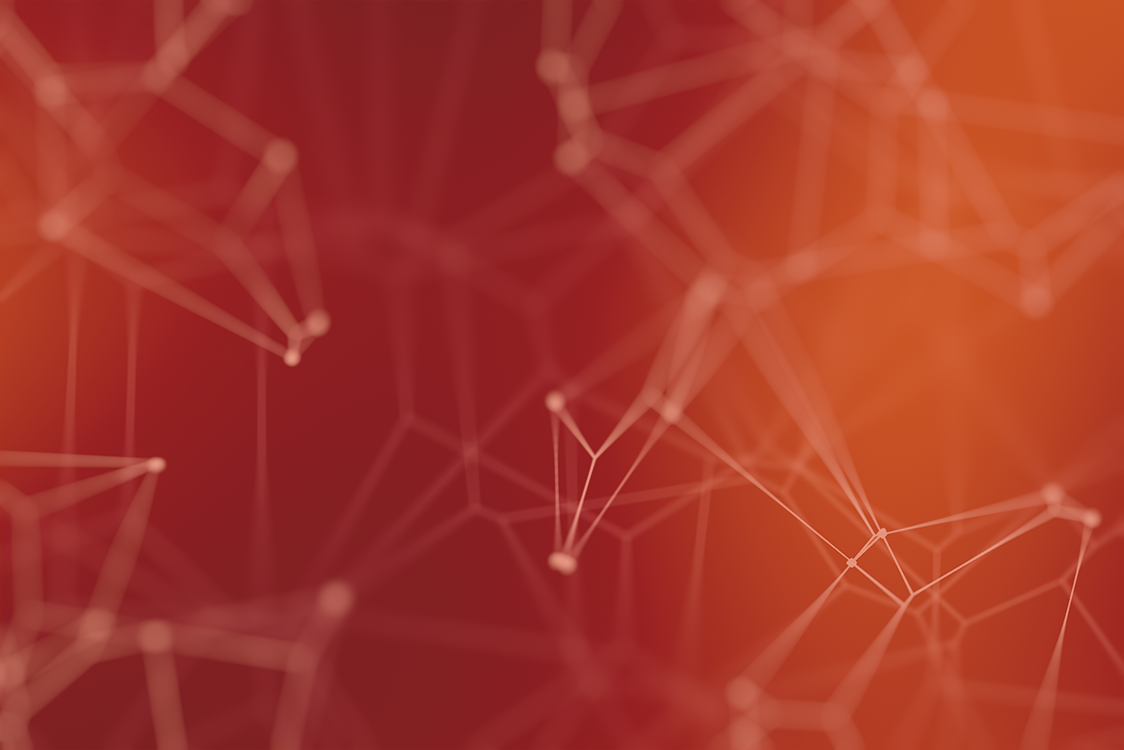 Equity Markets Look Strong Heading into 2018, Setting up a Good Year for IPOs and Financing Deals

By Macie House and Lance Lange 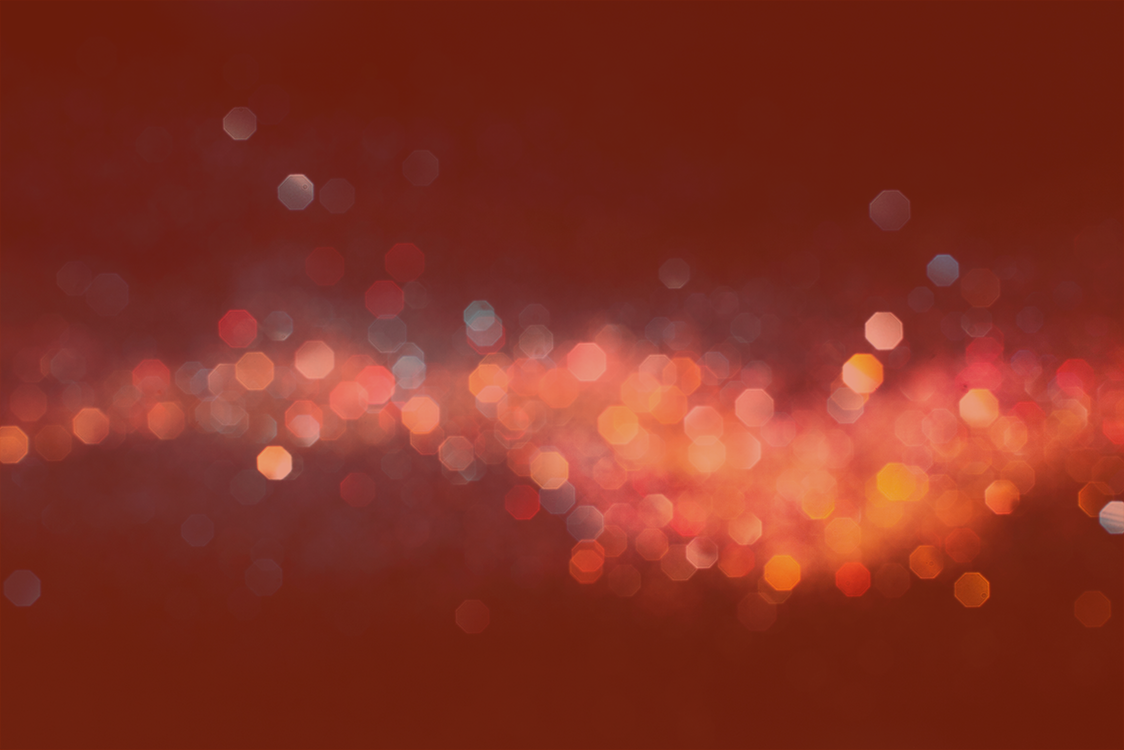 High Yield, Europe Regulations and U.S. Legislation Among the Variables

By Howard Lanser and Paul Bail

Heading into 2018, the global M&A market faces a similar backdrop to last year. The economic environment and underlying market sentiments are positive, suggesting another year of strong M&A performance. Baird's Global Investment Banking team is particularly focused on a few trends that we believe will shape the M&A market in 2018.

What Cycle? Private Equity Ownership and an Elongated Bull Market

Those who've worked in or around M&A markets for more than the past few years know that cycles are familiar and seemingly inevitable. Historically, a typical M&A cycle involves three years of a bull run followed by a multiyear period of more subdued activity. Yet recent experience suggests otherwise.

The Brexit referendum vote in 2016 has not had a meaningful impact on M&A volumes. The lack of clarity in Brexit negotiations has thus far been offset by the strength of the M&A market. This could change toward the end of 2018 depending on the expected Brexit deal.

By their nature, PE-backed companies are much more likely to be involved in M&A activity than other types of companies. These companies fuel a steady stream of both targets and buyers as their PE owners seek liquidity for the former or build out platforms through acquisitions in the latter. Secondary and tertiary sales of portfolio companies have also become an increasingly common exit option for PE owners, and under new PE ownership, these companies continue to invest in organic and/or acquisition growth.

This trend is further supported by other market tailwinds such as strong PE fundraising in recent years and ample liquidity in the debt markets. And although elevated valuations and/or potential changes in the tax deductibility of interest could temper the activity, we see this fundamental change in the ownership model continuing to fuel strong M&A activity in the U.S. and Europe for 2018.

After hitting record high levels in 2016, Chinese outbound M&A dropped significantly in 2017 as the Chinese government tightened its control on investments abroad. While not likely resuming to 2016 levels, Chinese outbound deal activity should rebound slightly in 2018.

In Baird's North American and European sell-side processes, we have actually witnessed higher Chinese buyer interest in 2017 than in 2016. Across both years, we have seen multiple Chinese potential buyers meaningfully participate at high valuation levels, resulting in transactions to Chinese strategic and private equity buyers in the consumer, education and travel sectors.

Recently published guidelines from the Chinese government establish what outbound investment will be encouraged and what will be restricted or prohibited. The details confirm that the Chinese government will support legitimate outbound M&A activities based on sound fundamentals and solid strategic logic. Indeed, Chinese buyers will be encouraged to pursue deals that help Chinese companies acquire technology, intellectual property, consumer brands and industry know-how that will help China move up the value chain, compete with Western multinationals and promote emerging consumer and service sectors.

The government's clarity provides assurance to Chinese buyers for whom the "go global" theme is critical for long-term growth. New regulations are expected to simplify administrative procedures and to provide more transparency and certainty in the approval process for Chinese companies investing overseas. We expect Chinese buyers to actively pursue targets, particularly in the encouraged sectors, and encounter easier paths to completing those outbound deals.

Driven by growing cash piles on corporate balance sheets and private equity dry powder, M&A processes have been increasingly competitive in recent years. Baird expects high valuation levels to continue in 2018 as both strategic buyers and PE firms compete for high-growth (GDP+), mid-market companies and defensive business models that can withstand the next economic downturn, whenever it may be.

Potential buyers are proactively identifying and targeting companies for their M&A pipeline, either positioning themselves to pre-empt a sale process or shut down a sale process before final round bids. Such buyers are completing due diligence upfront, taking a very high-touch approach to contract negotiations and reducing internal return rates to justify high valuations.

Equity Markets Look Strong Heading into 2018, Setting up a Good Year for IPOs and Financing Deals

The outlook for equity markets is decisively positive heading into 2018. Barring any major market or geopolitical events, Baird's Equity Capital Markets team expects to see an environment highly conducive to capital formation in 2018.

The Ongoing Bull Market and Cycle of Success

The continuation of a broad-based bull market creates the perfect backdrop for a strong flow of equity financing deals, particularly IPOs. Historically low volatility and the steady climb of the stock market since the U.S. presidential election begets a reinforcing cycle: public valuations reach record highs, encouraging issuers and private equity sponsors to pursue IPOs, while active managers are looking for new growth stories at attractive valuations as a good source of alpha.

New issues have performed particularly well this year. The 2017 class of IPOs has traded up 23.1% on average so far, outperforming most market benchmarks. This trend gives confidence to other potential new issuers and supports a positive view of IPOs as an asset class for investors. Not surprisingly, private equity sponsors have been returning to market with first follow-on liquidity events sooner than ever to capture post-IPO trading momentum and continued investor appetite for new issuances.

Updated SEC rules, introduced to the market this summer, have increased flexibility for potential issuers and newly public companies by allowing the confidential submission of initial offering documents. As all macroeconomic conditions have aligned for IPOs to succeed, the market has turned to the so-called "unicorns." Rising private valuations continue to pressure the "unicorns" to achieve high valuations at IPO pricing and outperform the market post-offering. While private capital continues to be readily available for "unicorns," 2018 may be the year that coaxes a few to make the leap to access the public market.

From Brexit to North Korea, new Fed leadership to potential tax reform, there is certainly no shortage of 2018 events or potential events that could impact markets. For example, tax reform legislation could increase cash flow for small- and mid-cap companies, which could change the dynamics in terms of need to access capital. In Europe, the results of Brexit negotiations will begin to take shape, which could certainly impact the economic health of businesses in the UK or those with a significant presence in the UK.

While these are important events to pay attention to, we believe that investors will continue focusing on strong GDP growth, high consumer optimism and the low unemployment rate as key indicators of the overall health of the economy. The market seems to be somewhat numb to political news and geopolitical developments. Every day brings a new twist or turn, which establishes a sense of normalcy among some of the unexpected.

The IPO backlog looks strong heading into 2018, with 29 IPOs on public file and likely many more waiting to hit the new market window in 2018. We expect 2017 trends to continue into 2018 as investors are looking for forward-focused, tech-enabled and highly differentiated business models. Continuous sector convergence and adoption of technology across all business platforms will also play a role in new issuance trends.

Bought deals do not seem to be going away. Thirty-one percent of follow-on offerings in 2017 were executed as bought deals, representing virtually all sectors. We expect to see interest in and demand for that deal structure as a way for companies and investors to mitigate their risk.

Overall, our team is optimistic about 2018. The market fundamentals and overall market backdrop suggest there is definitely more room to climb.

High Yield, Europe Regulations and U.S. Legislation Among the Variables

It's been smooth sailing for debt markets in 2017. Debt capital continues to be readily available at attractive terms for high-quality credits, and the global leveraged finance markets continue to support M&A financings.

In the global leveraged loan market, loan volume in 2017 is on track to exceed the record level of 2007, with volume 40% above year-ago levels on strength in both the U.S. and Europe.1 Pricing terms have been attractive for borrowers, with loan spreads remaining well below historical averages.1 As part of a gradual global increase for leverage multiples during 2017, some Baird processes have seen high-quality credits reaching 6.0✕+ total leverage, helped by a more active second lien market. Additionally, net flows for leveraged loan funds have been positive, boding well for near-term demand for new issues.

As we head into year-end, the single biggest question Baird's Global Debt Advisory team is fielding is: "What could cause this to come to an end?" While the answer to that question could be just about any significant economic or geopolitical event, we have our eyes most tightly focused on the global high-yield market as a barometer.

As we write this now, the high-yield market is priced close to perfection, with recent clearing yields near the low end of the multiyear range amid a strong volume trend in 2017. Against the backdrop of rising interest rates and tightening spreads, investor demand for new high-yield issuance could quickly dry up if cracks in the global economy or in geopolitical stability emerge. A decrease in high-yield issuance would in turn depress liquidity in the lending markets more broadly. For that reason, we see the high-yield market as a leading indicator of issues that could spread to other areas of the leveraged finance markets.

The new leveraged finance guidelines from the European Central Bank (ECB) recently went into effect and the market impact of those new rules will certainly be a factor for European banks in 2018. As the definitions currently stand, virtually all leveraged transactions will exceed the 6✕ leverage constraint, practically forcing some level of rework. It is therefore unclear how these guidelines will actually impact the leveraged finance markets, if at all.

Notwithstanding the specifics, the new guidelines may provide considerable opportunity for banks not caught by the ECB rules, as well as debt funds. Debt funds have grown their market share and evolved their offerings to include a range of securities across the capital structure. Because they've raised vast sums of capital, they are likely to benefit if the burden of the new guidelines falls more heavily on the banks.

Across the pond in the U.S., Baird is closely watching the Fed's action under its new leader as well as the debate in Washington over tax reform.

In terms of the Fed, will Jerome Powell, the next chair of the Fed, follow in Janet Yellen's footsteps? Certainly 2018 will bring additional rate increases, but how much and how fast? Increases deemed too aggressive or quick by the markets could set off a flight to quality, resulting in wider spreads and higher financing costs at the lower end of the ratings spectrum.

Every day brings changes about what might be included or not included in tax reform legislation. While we could dissect the many components and potential effects on the markets, it's clear that potential changes to the tax deductibility of interest expense under proposed tax reform could negatively impact borrowing activity.

Overall, Baird's Global Debt Advisory team sees the debt markets remaining cooperative in the near term, though markets are highly sensitive to any significant disruptions to the status quo.